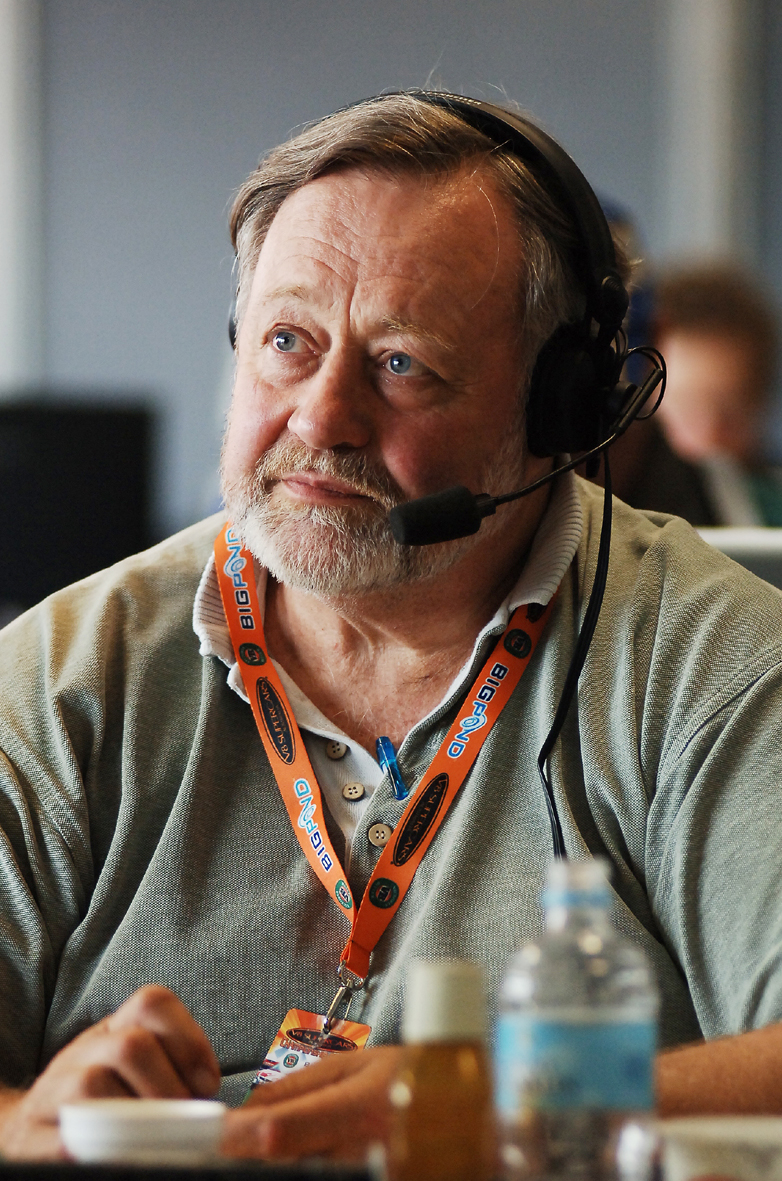 My first Mountain gig.was October 1959. My car salesman step-father arrived home one evening with the question “some blokes at work are competing at Bathurst, would you (two) boys like to come”?  A quick look between my younger brother and me, followed by a nod and “yeah, all right, sounds ok”.

So off we went on that October Sunday morning: dark and streaming rain. At Lithgow we met campers who’d abandoned the meeting, but a quick pow wow  and we continued on. From there it became memorable. We stopped outside the Acropole for a warming refreshment. Just up the road was a bright red humpy Holden on a trailer, complete with race numbers. Max Volkers it said in the usual place.

On to the Mount, we watched at the bottom, where rooster tails of spray stood up from the rear wheels of the Coopers and other single seaters.  Up the top, between McPhillamy Park and Skyline, we could stay dry in the car, which was one of few in the area. We saw cars go by, although we usually abandoned it to splodge our way to the fence to watch them pass. Among the competitors were David Finch in a white D-type and David McKay in his newly acquired and Victa sponsored Cooper.

I then became a regular attender, but it was 1965 before I worked there, as a co-commentator for Channel 7’s October telecast of the Armstrong 500 with Billy ‘The Ziff’ Reynolds, a successful driver of speedcars at the Sydney Showground, as well as being a sometime road racer. It was the same year I started commentary, firstly at Catalina Park, then Warwick Farm.