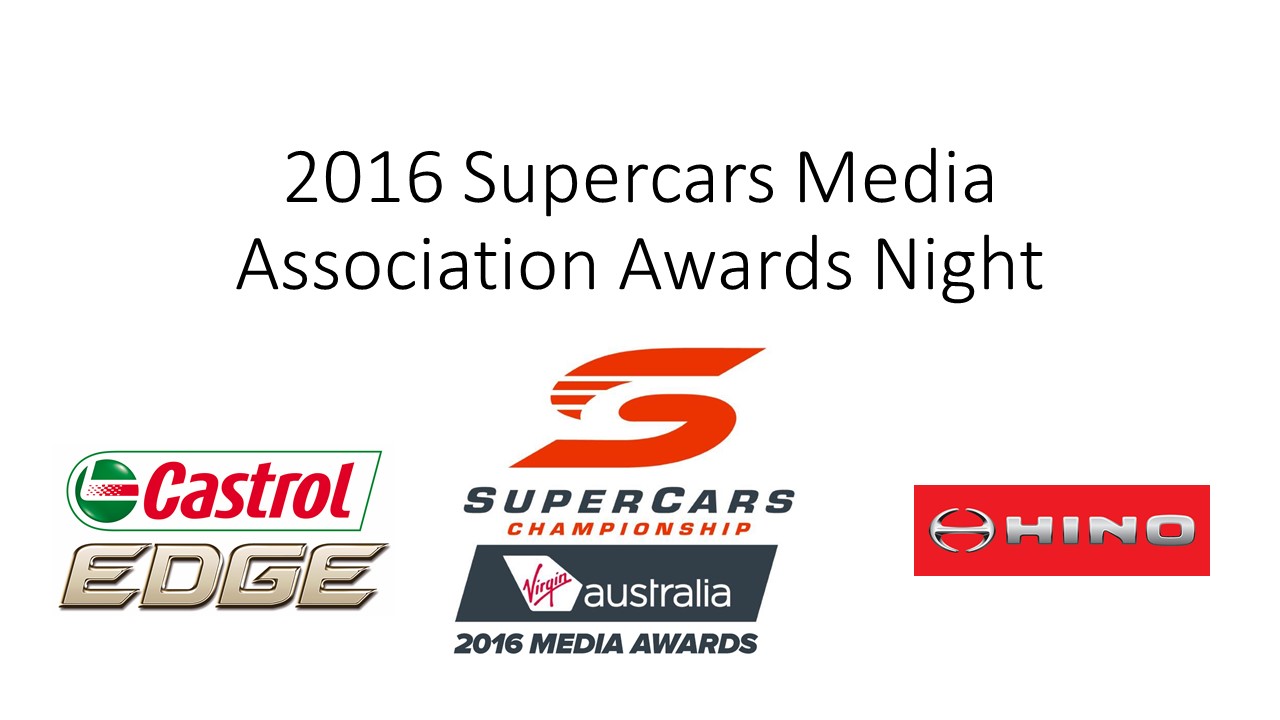 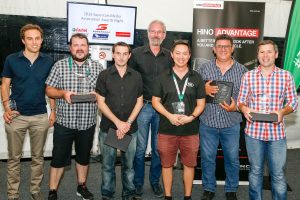 nding media coverage of the sport during 2016.

The awards were held at Sydney Olympic Park tonight ahead of this weekend’s Coates Hire Sydney 500, the final event of the 2016 Virgin Australia Supercars Championship.

Supercars General Manager of PR and Communications Nick Johnston said: “The Supercars Media Awards are an opportunity for our industry to recognise those who bring the important stories of our sport to the fans.“On behalf of Supercars I want to thank everyone in the media for your contribution to our sport over the last 12 months and congratulate this year’s winners who have been recognised for their outstanding work.”

Richard Craill claimed the best commentator for the fifth consecutive year while SEN’s ‘On the Grid’ program was recognised as the Best Radio/Podcast category.

Legendary television broadcaster Mike Raymond was inducted into the Hall of Fame in recognition for his services to the sport.

There was also a special tribute to pioneering motoring journalist Bill Tuckey, who died in May this year.