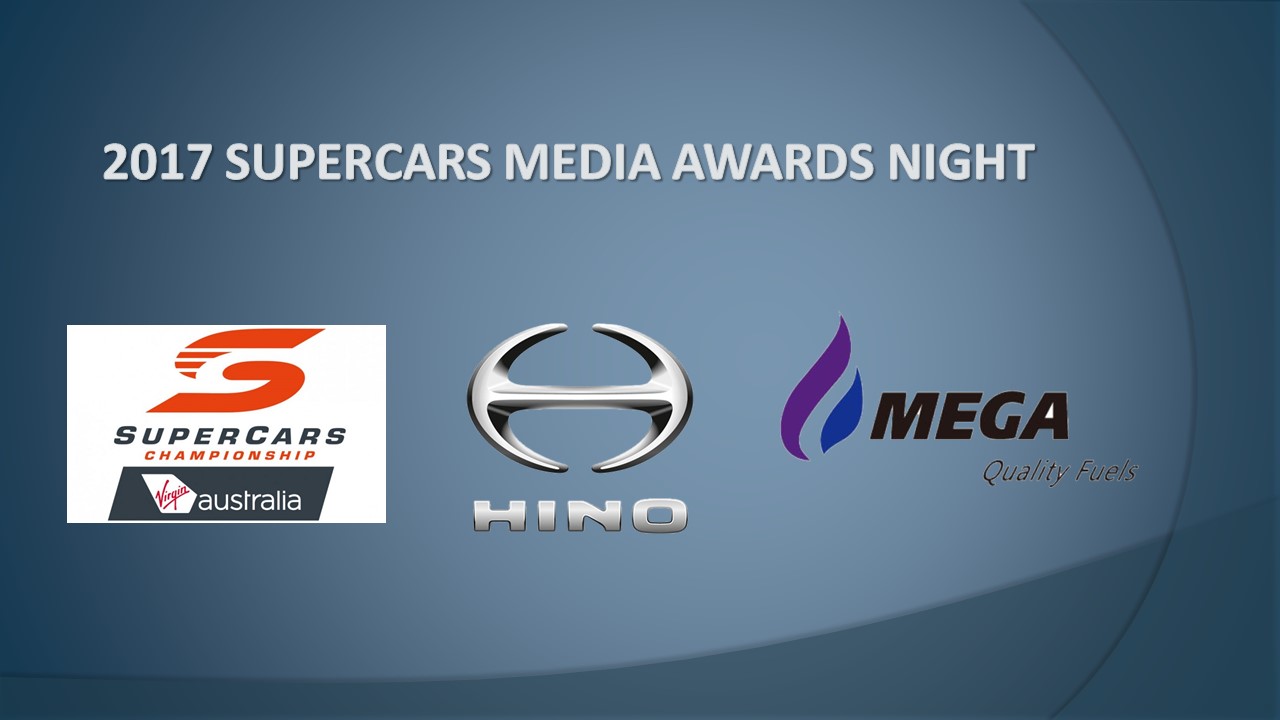 Stefan Bartholomaeus, again acknowledged for this work in the sport with the Lacroix story.

Network 10 took out the Best Television award with their RPM program being judged the class of the field.

While Chad Neylon became on the 2nd person to win the Best Commentator TV/Radio/On-Track in the awards 6 year history.

The full list of 2016 Hino Supercars Media Award Winners are below.