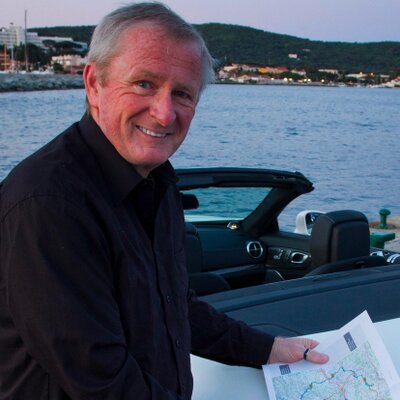 From his teenage years he was around covering Motor Sport. He worked for the Campbelltown local newspaper as his first job. Moving to Canberra to take up the role as motoring writer for The Canberra Times. Paul built his reputation in Canberra covering every discipline of motorsport including, speedway, rallying and circuit racing. Paul moved to the Herald Sun in Melbourne to take up the role of Motoring Editor eventually becoming the News Ltd Motoring supremo.

Paul also worked for a large range of both Motoring and Motor Sport magazines. Now in his 5th decade of Motor Journalism, he shows no signs of slowing down.